See this South Carolina singer before she becomes a big star 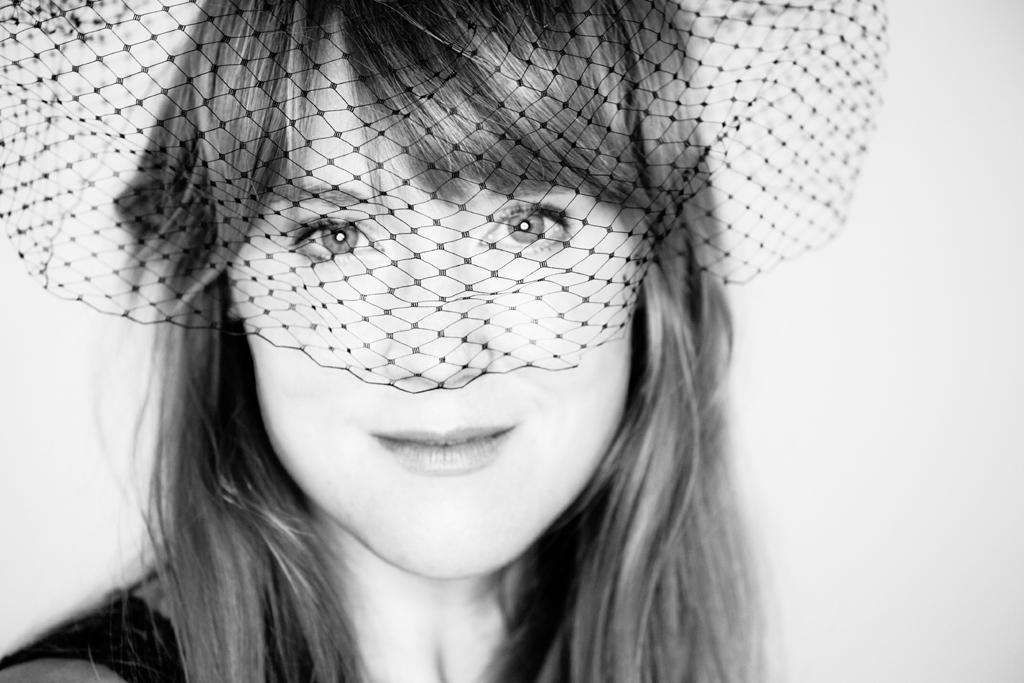 One of the great pleasures of this job is coming across unknown or little-known gems and sharing them with readers.

Angela Easterling is one such find.

She is a rising star in the Americana-singer/songwriter world. Her voice rings clear and strong, and her songs tell stories as deeply rooted and real as the South Carolina farm she lives on that's been in her family since 1791.

It's the farm her mom grew up on, and Easterling knew it well from her many visits to her grandpa before she made it her home in 2012. She and her partner in life and music, Brandon Turner, were looking for a place to live that would have some elbow room for their baby boy. A little brother joined the family in February.

“It's a great place for them to run around and get dirty and have some space,” she said.

Easterling grew up playing in the school band, singing with the church choir, doing community theater and taking dance lessons. She attended a high school that focused on the arts. She went to college to study theater but instead dove into the singer/songwriter life.

“I found that I loved writing as well as, maybe even more so than, performing,” she said. She felt “the power of writing my own material to create my own shows. I didn't have to wait for someone to cast me in a play.”

Ten years ago, she went all-in for music. Critics have praised each of her five albums. The latest one, “Common Law Wife,” hit No. 1 on the Roots Music Report Americana Country airplay chart, surpassing Emmylou Harris and Rodney Crowell's “The Traveling Kind.”

“My little album managed to knock them off for one week,” she joked. It stayed in the top five for almost two months.

The album builds on something big that happened in 2009: She got Turner to start playing music with her.

“He was really busy and in demand as a guitar player,” she said, so it took a while. “But we found we had a really good musical chemistry.”

As they traveled from show to show, they became friends.

“One thing led to another,” she said. Now they have two kids and a music career that's building steam.

“It's been a really fun and amazing journey.”

To get an idea of how life becomes music for Easterling, watch the video for “Common Law Wife.” The land, her son, Turner playing guitar – it all becomes a delight as she sings it.

Or, better yet, check out her show in Smithfield.