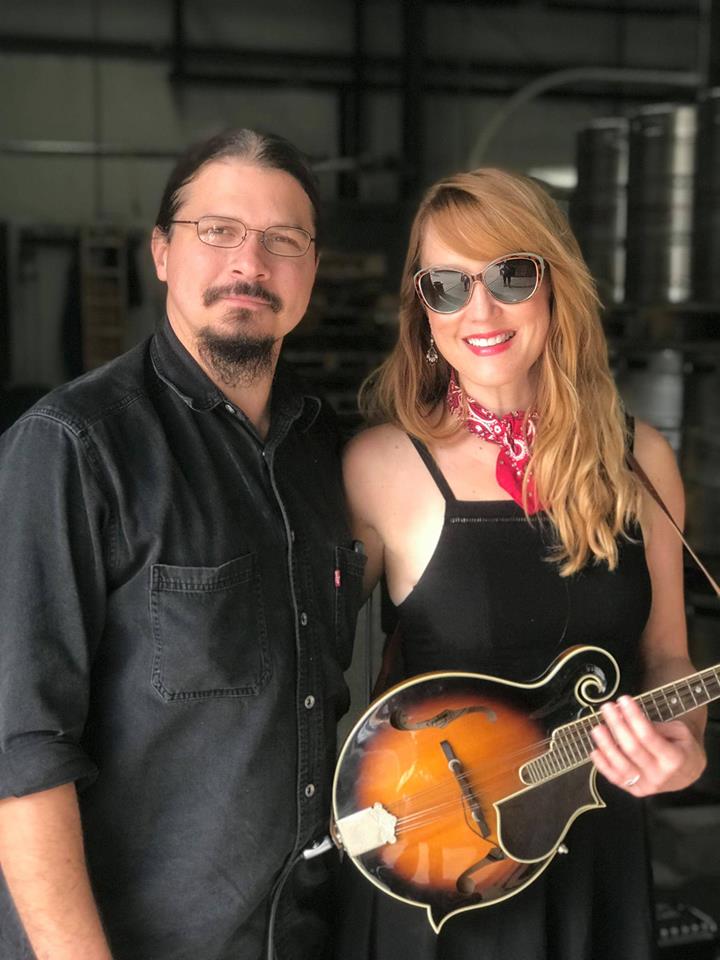 The performer described her music as a combination of folk, classic country and bluegrass. She’s recorded five albums and is on tour while working on her sixth.

“I’m influenced by folk rock from the ’60s and ’70s,” Easterling said. “My music has some elements of older country, but it also has a folk quality to it as well.”

When she arrives for the Smithfield Summer Concert Series, she won’t be alone.

Easterling will be joined by her musical partner Brandon Turner Friday. They plan to entertain the crowd with her original tunes, new songs and a few familiar cover songs.

Turner performs electric guitar on them and sings harmony while Easterling performs lead vocals and plays the acoustic guitar.

“He’s an incredible craftsman with the guitar,” Easterling said. “He knows how to weave around melodies and add all these fills. He’s almost like three or four musicians in one.”

Easterling takes pride in her original music and lyrics. She gives audiences a glimpse into her mind as a songwriter by explaining the background of her songs throughout live performances. Her original lyrics are paired with a refreshing mix of nostalgic backing music.

“Songwriting is one of my favorite parts of what I do,” she said. “I start out writing a song just by playing chords on the guitar and just following it around and then coming up with a melody in my head.”

Easterling is in the process of recording her sixth album, which she plans to publish by the end of the year. Her most recent release was “Common Law Wife” in 2015. The album topped the Roots Music Report Americana Country Airplay Chart.

She said the Smithfield performance will highlight some her new recordings. She also will play upbeat tunes and ballad songs from her catalog.

“We’ll probably play a few new songs as well,” she said. “This will be our third or fourth time in Smithfield, so for people who’ve seen us before, we will do some familiar songs and also have some new songs for them to hear as well.”