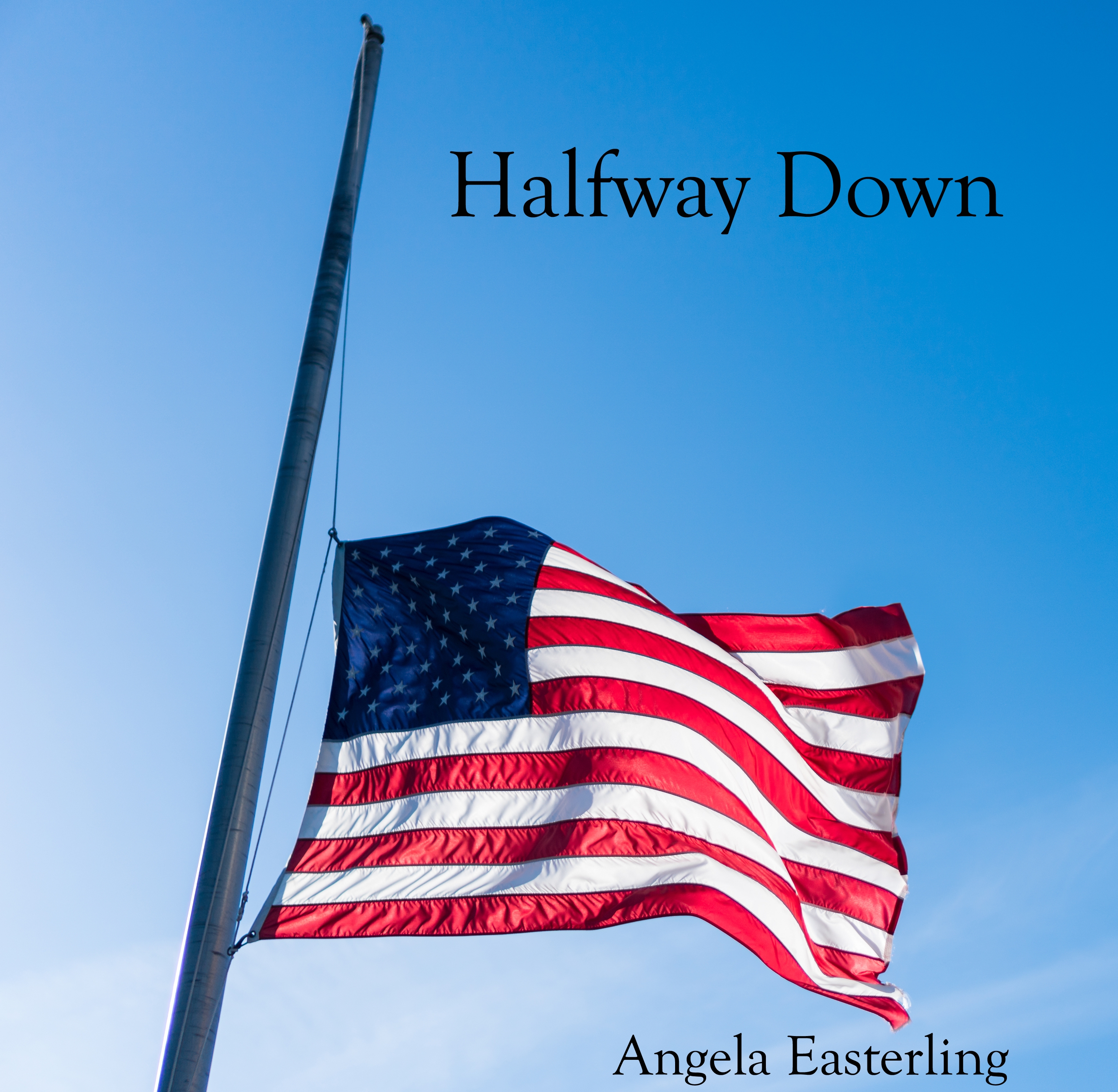 If I didn’t know any better, it would have been easy to have thought that the new song Greer-based singer-songwriter Angela Easterling released as a digital-only single last Thursday had been written and recorded just the night before.

“Another man, another gun, American as pie
And nothing ever changes and no one’s asking why
We offer up our thoughts and prayers, we shake our fists and cry
Then we go back to our own busy lives”

Those are a few of the lines from “Halfway Down,” a powerful song that Easterling, who has achieved national acclaim as a folk/Americana artist, actually wrote last October in response to the mass shooting at the Route 91 Harvest country music festival in Las Vegas, which left 59 people dead, including the perpetrator.

Of course, the lines could also apply to the Feb. 14 shooting that killed 17 people at Marjory Stoneman Douglas High School in Parkland, Fla. As could these that make up the chorus of Easterling’s new song:

Such an image is sadly becoming all too familiar in American life. It’s almost like a flag at half-staff is the new normal in the same way that daylight savings time encompasses significantly more of the calendar year than what is still dubbed “standard” time.

And let’s not forget that it’s not even been three years since gunman Dylann Roof killed nine people during a Bible study at the Emmanuel African Methodist Episcopal Church in Charleston. When such tragedies happen in your own state, the impact of gun violence really hits home.

In her new song, Easterling later has this to say, referring to American flags:

“And they’ll raise them back up again
But then in a week or maybe two, you’ll see…
That on the long road into town
The flags are back … halfway down”

While the subject matter of the song is certainly heavy, the release date was intended to be a celebration of sorts. Following her performance a couple of weeks ago at The Peddler in Spartanburg, Easterling told me she had recorded a new song that she planned to put out on her birthday, Feb. 15.

I didn’t know the title or the lyrical content at the time, but obviously upon hearing “Halfway Down,” I couldn’t help but be struck by the seemingly impeccable timing of its release. Of course, as often as gun violence akin to what happened last week at the high school in Florida occurs in the U.S., I don’t know if there could possibly be a time in which the words to the song didn’t appear right on cue.

“Halfway Down” was recorded by Easterling and her backing band – Brandon Turner on guitars, organ and vocal harmonies; Jeff Hook on drums and percussion; and Don McGraw on bass – in January at Garfeel Ruff alumnus Buddy Strong’s Southeastern Sound Studio in Easley and is available for purchase as a digital download at www.angelaeasterling.bandcamp.com/track/halfway-down.